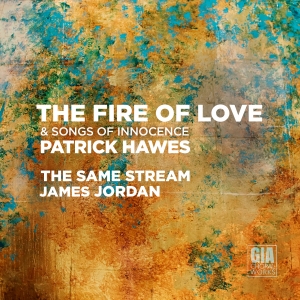 Today, James Jordan, Artistic Director of the Same Stream Choir, had the world exclusive first airplay of The Fire of Love.

Patrick’s tenth album, recorded with James Jordan and The Same Stream Choir, is set for release in December and James played a selection of works from the album on his regular ‘Sounds Choral‘ radio slot for WWFM.

Listen to the programme again here >