The Fire of Love 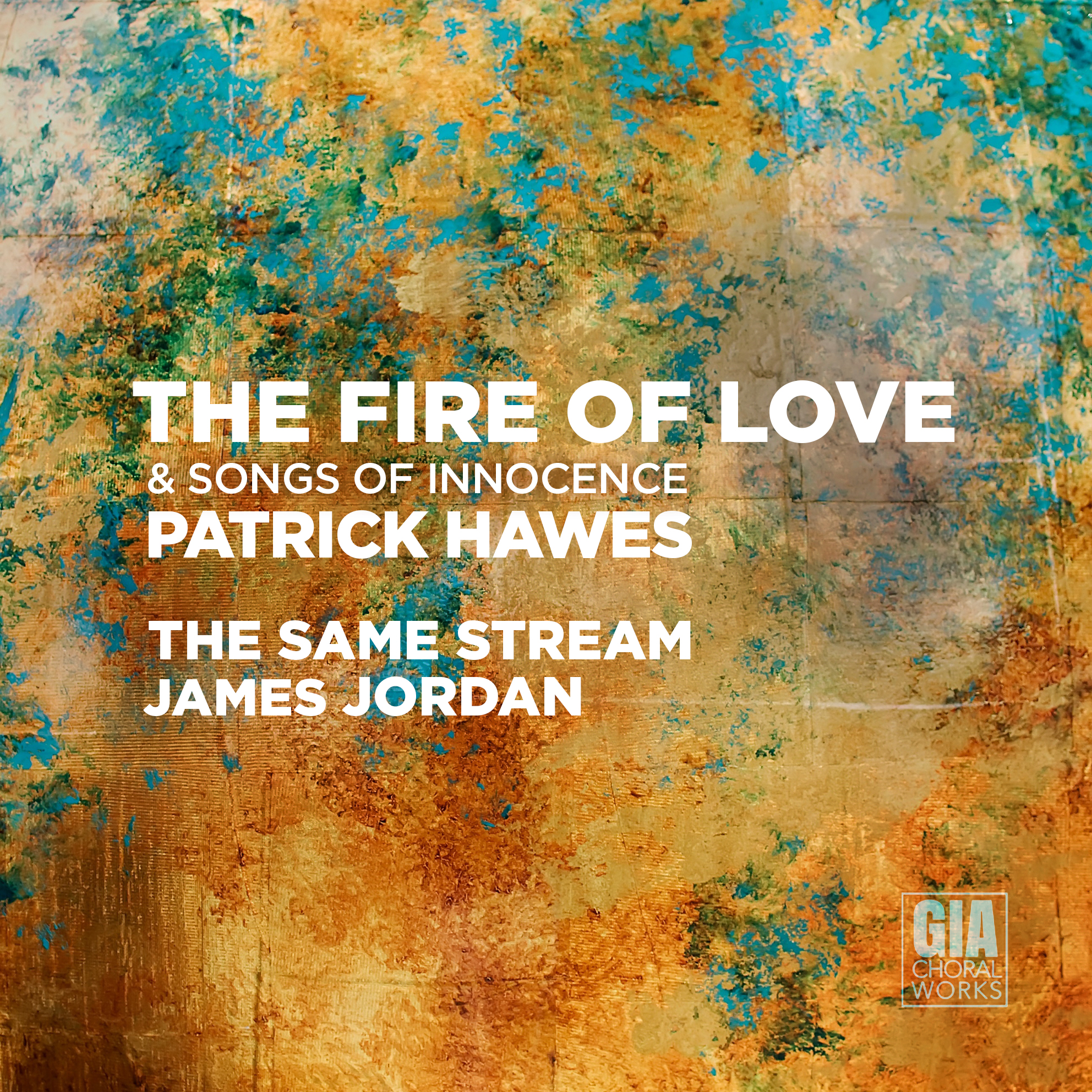 Specially written for the Same Stream choir and musical director James Jordan, the first collection, and album title, is adapted from the writings of the fourteenth-century English mystic Richard Rolle.  Patrick’s librettist brother Andrew has created six beautiful new ‘song’ texts under the title The Fire of Love which Patrick has set for choir, piano and string quartet.  Rolle believed that the soul’s movement towards God passed through three phases (heat, sweetness and song) and, as the words and music follow these themes, a rich and passionate sound world is created.

For the second collection, Patrick has set nine of William Blake’s Songs of Innocence.  The fragile poetry gives rise to tender and heartfelt music for choir and piano, heard at its most poignant in pieces such as The Lamb and A Cradle Song.

Recorded in the Cathedral Basilica of Saints Peter and Paul, Philadelphia in January 2020, the recording will be released this December.

“The Same Stream Choir is truly world class.  I have never known a body of singers convey so much warmth, humanity and mutual sympathy.  It has been an honour and a joy to work with them.”  Patrick Hawes, 2020.