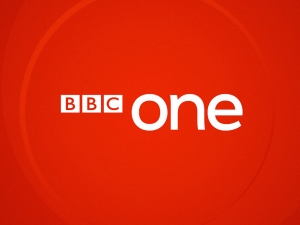 Patrick recently featured in the BBC Look East Inside Out programme showing how Production Music is created.  Over the years, Patrick has worked with the biggest Production Music companies in the world to create hundreds of tracks for Film, TV and Radio producers to use in their programmes.  He has worked with Audio Network for many years and the BBC team followed Patrick and them through the process of commissioning, writing, recording (with the Royal Philharmonic Orchestra at Abbey Road) and release.

The feature subsequently appeared on the BBC’s The One Show and BBC London Inside Out.