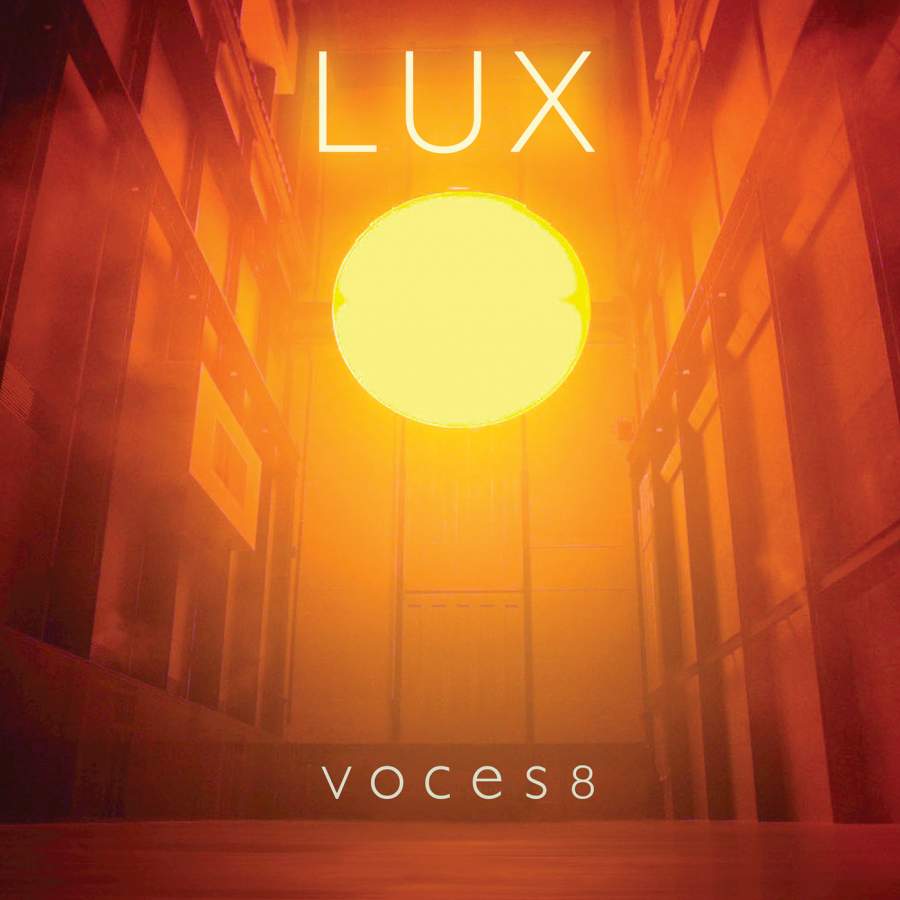 Patrick originally wrote Prayer to a Guardian Angel, with words by his brother Andrew, as a piece for solo soprano and featured on Patrick’s Number One selling album Angel.

Voces 8 – the world-renowned British vocal ensemble – asked Patrick to produce an arrangement of the track for them with cello accompaniment (performed by Matthew Sharp) and the end result appeared on their Number One selling album Lux released on the Decca Classics label.