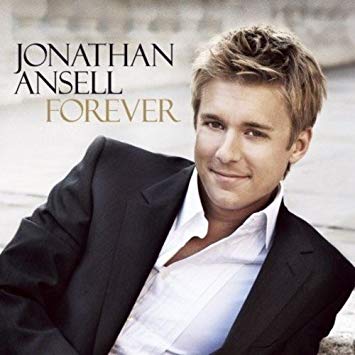 This anthem for tenor soloist, choir and orchestra was written as the England team’s anthem for the 2008 Rugby League World Cup.  The words by Patrick’s brother Andrew and the stirring melody combine to create a patriotic piece designed to inspire the English team and their supporters.  The main idea was to encapsulate the “traditions and heartlands of rugby league in this country as well as evoking the heroism and commitment of international teams competing on the world sporting stage”.

Written for tenor Jonathan Ansell, the piece premiered at rugby league’s Challenge Cup Final at Wembley Stadium on Saturday, 30 August 2008 and went on to be performed live before England’s World Cup matches in Australia.