Skip to content
Andy Berry
This event has passed. 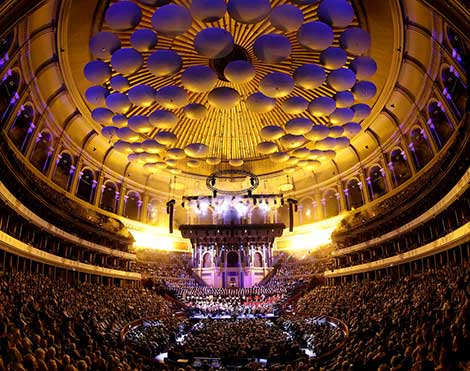