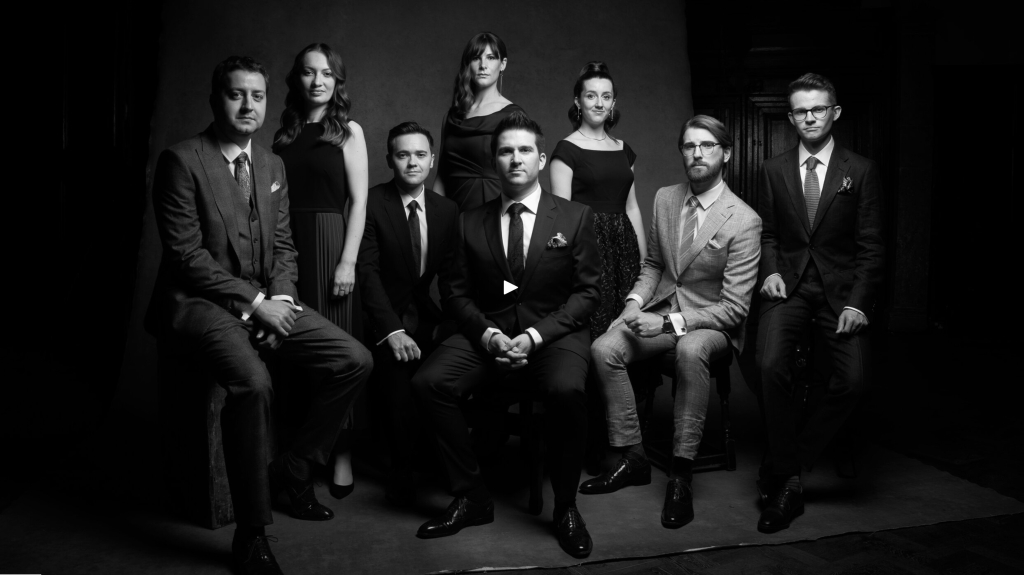 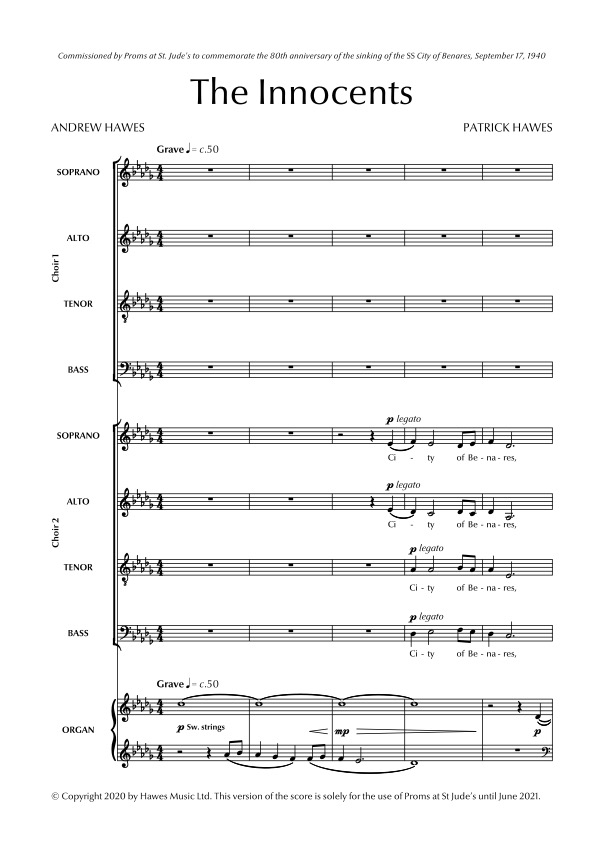 Having been delayed due to the pandemic, the premiere of Patrick’s choral work – The Innocents – commissioned by Proms at St Jude’s, is to be premiered 27 March by the world-renowned Voces8 alongside Finchley Children’s Music Group.

The new work was written to mark the 80th Anniversary (in 2020) of the sinking of the SS City of Benares during WW2 – the ship was carrying 90 children away from wartime London to safety in Canada, but nearly all the children perished after the ship was torpedoed, along with many of their escorts.  The words by Patrick’s librettist brother Andrew and the music are based around the events of that night, but also convey the wider suffering of children in war.

The concert has been created as an exclusive musical reception for Members and Sponsors of St Jude’s and will launch the 2022 season.  If you would like to attend, but are not yet a Member or a Sponsor, joining information can be found on the Proms at St Jude’s website here.