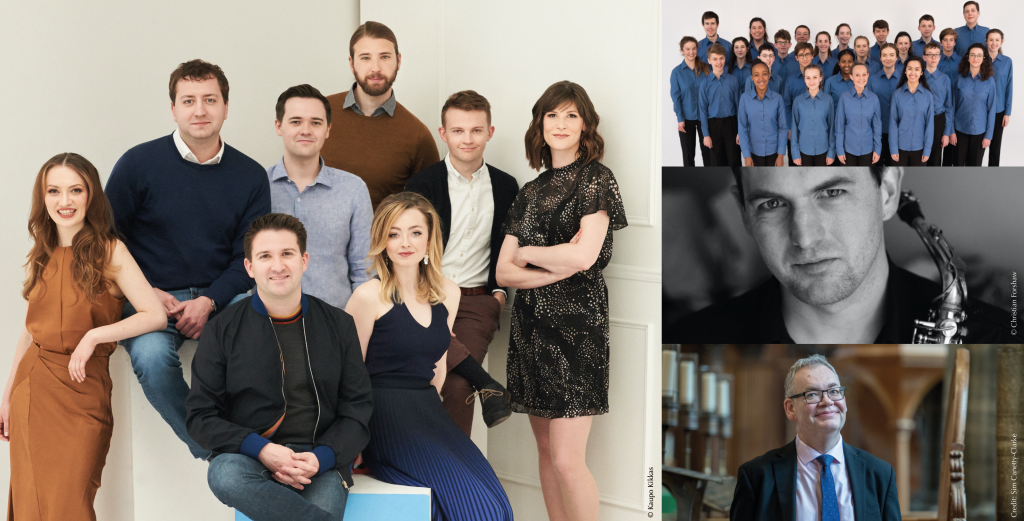 Patrick has just completed a new choral work – The Innocents – commissioned by Proms at St Jude’s, to be premiered in June by the world-renowned Voces8 alongside Finchley Children’s Music Group and organist Roger Sayer.

The new work has been written to mark the 80th Anniversary of the sinking of the SS City of Benares during WW2 – the ship was carrying 90 children away from wartime London to safety in Canada, but nearly all the children perished after the ship was torpedoed, along with many of their escorts.  The words by Patrick’s librettist brother Andrew and the music are based around the events of that night, but also convey the wider suffering of children in war.

The concert will also feature Patrick’s O Lord Our Governor and Quanta Qualia, where Voces 8 will be joined by award winning saxophonist Christian Forshaw.

UPDATE (March 2020): Due to the COVID-19 pandemic, Proms at St Jude’s 2020 has been cancelled.  The festival will be back in Summer 2021 when the premiere of Patrick’s new work will also take place.  The exact date and ticket details will be shared as soon as they are available.