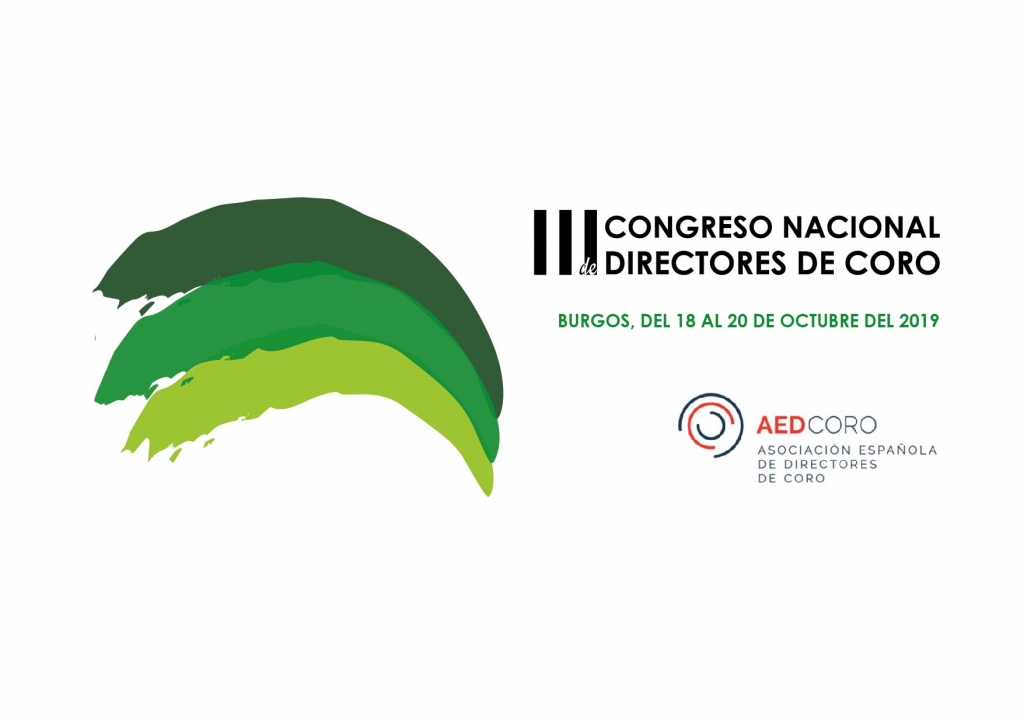 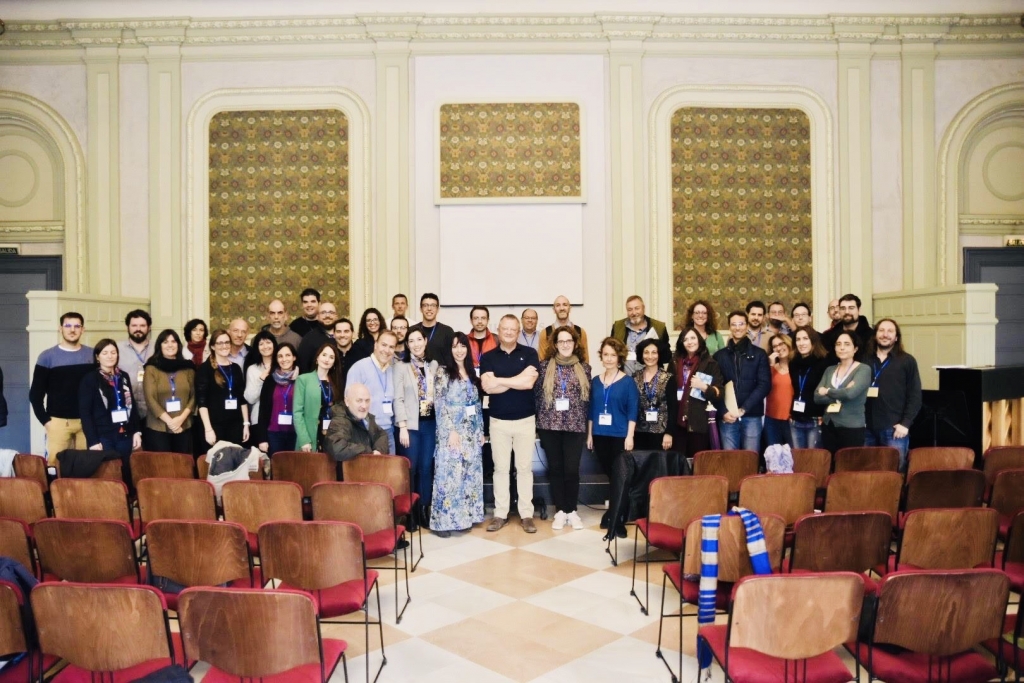 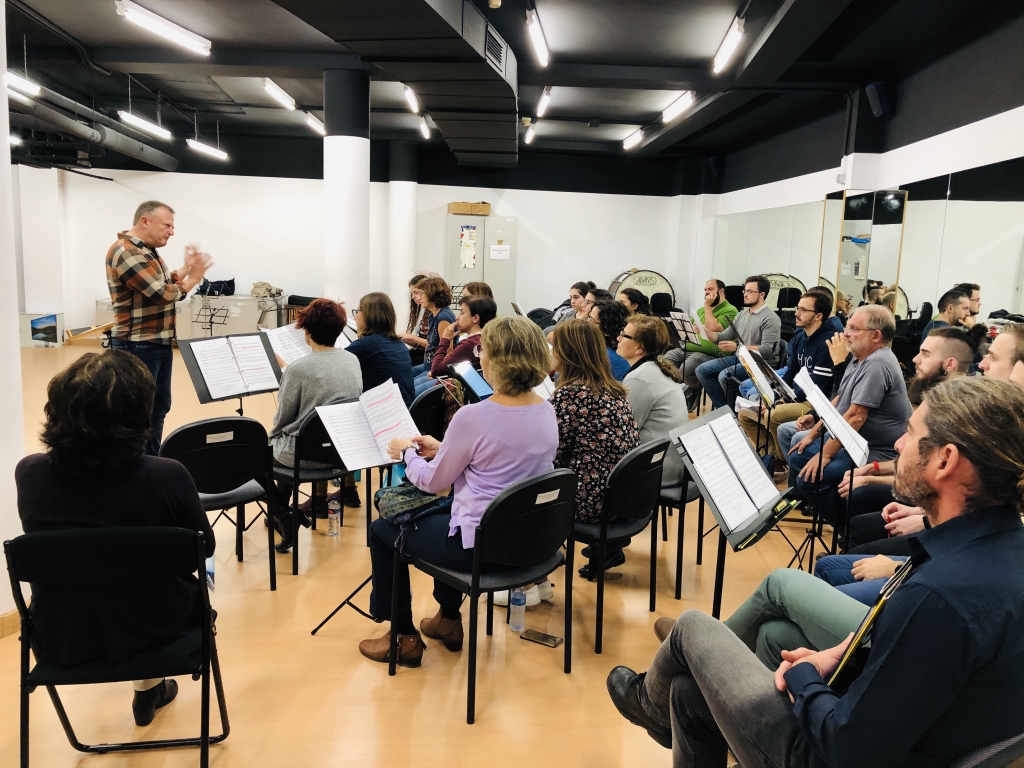 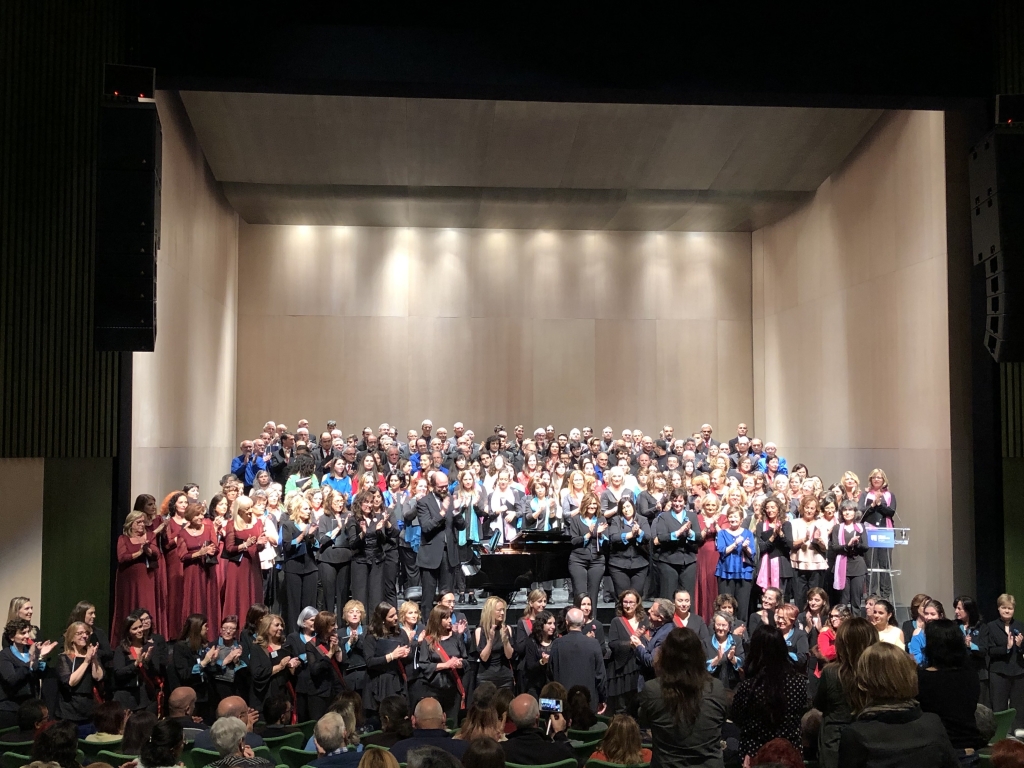 Patrick was delighted to have been invited by AEDcoro – the Association of Spanish Choral Directors – to be the main guest speaker for their congress in Burgos last weekend.

Starting off in Madrid, he took the Choir of the Carlos III University through his Beatitudes which they are set to perform in the near future.  Then on to the main convention in Burgos where he hosted a masterclass workshop of his music, was a judge at the “Antonio José Choral Contest’ and conducted some of his music at the final night gala concert featuring 8 different choirs.

A fantastic weekend of music, friendship and food!