These arrangements of one of Patrick’s most popular pieces are by Elinor Evans.

The original words express a heartfelt longing for the joys of heaven – a happiness to be shared in a future moment of meeting.  The ecstasy of this moment is certainly underlined by the soprano solo, with the repetition of key words ‘mane’, ‘gaudia’ and ‘conventus’ deepening the intensity of the yearning for bliss.

Click here for the original Choral and Piano Versions > 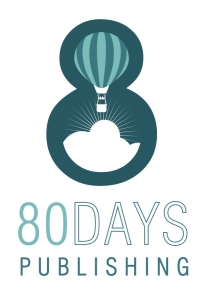