Gloriette was first performed at Leeds Castle, Kent in August 2008 by British cellist Julian Lloyd Webber.  The piece was commissioned by the Leeds Castle Foundation, and named after the medieval building in which it was first performed.  Leeds Castle is one of the most beautiful buildings in the country and dating from the 13th Century, it was home to many of the medieval Queens of England and was transformed into a royal palace by Henry VIII for Catherine of Aragon.  The history of the building is reflected in the nostalgic opening melody which forms the prelude to moments of turbulence and drama as well as passages of real tenderness. 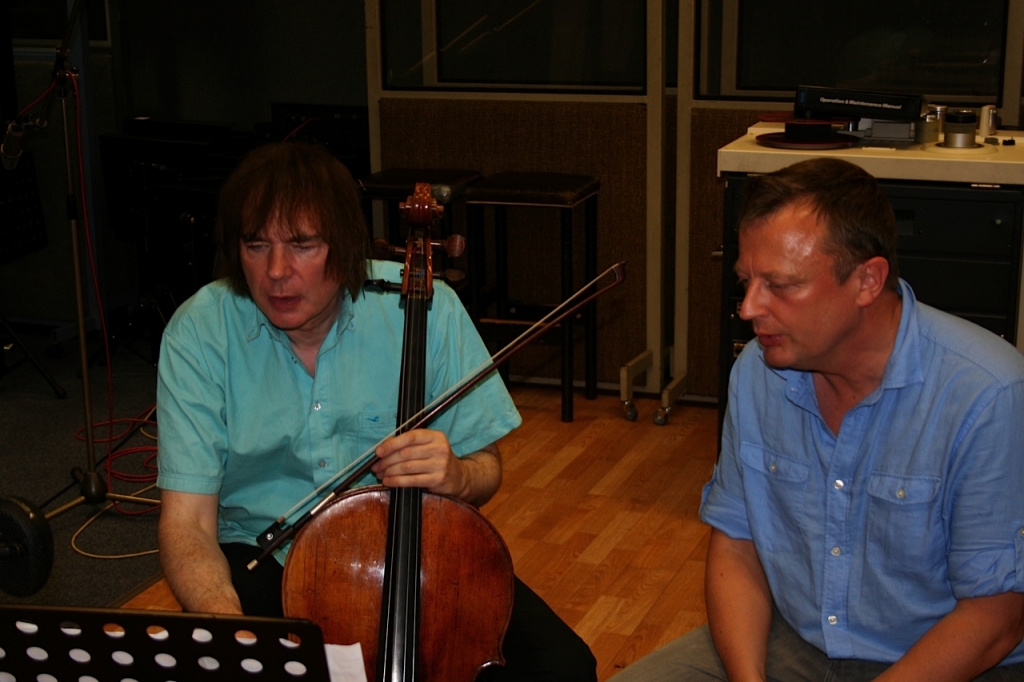